All credits for this online translator go to Stefan Gagne! I just "ported" his translator to LingoJam with permission. 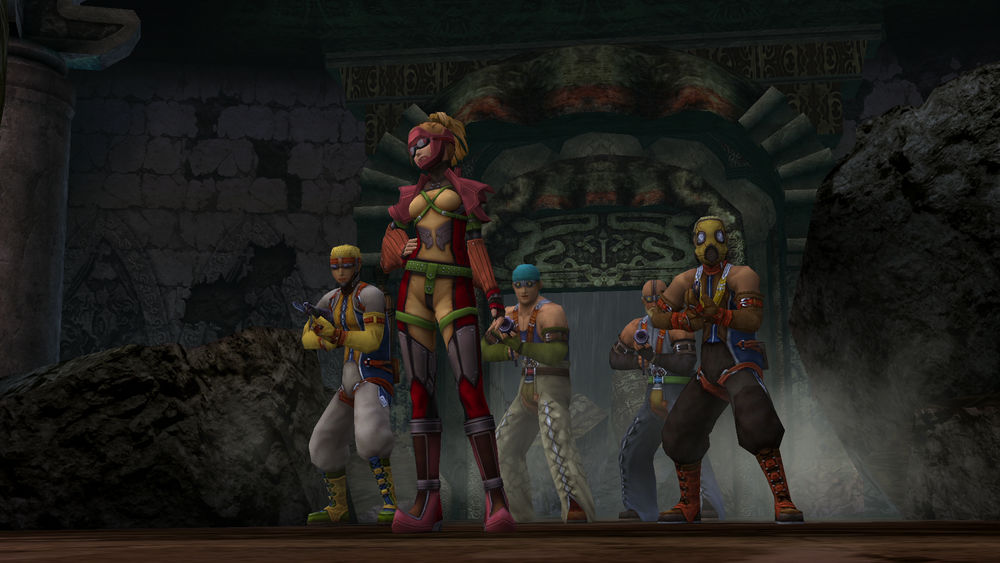 The Al Bhed language is not at all hard to translate as soon as you know what's going on. It's simply a subsitution cipher; a letter for letter swap. For each letter in the English alphabet, there is a corresponding letter in Al Bhed that it is translated to. Below are the alphabet charts for English and Japanese (click to enlarge):

This translator only converts English to Al Bhed and Al Bhed to English. The Japanese translation is not done by this website. The Al Bhed alphabet is as follows: 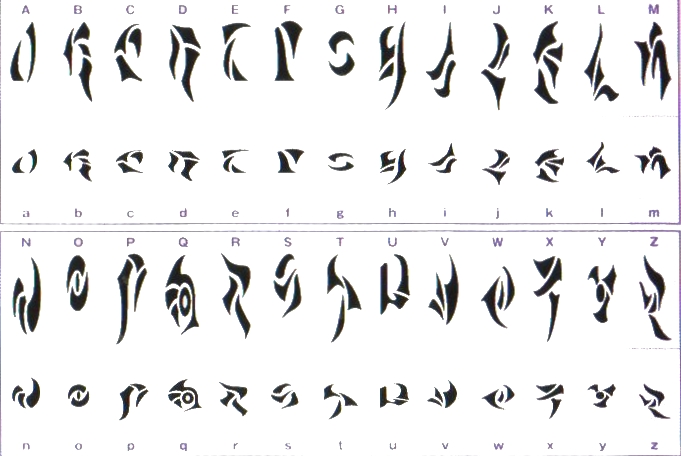 You can use this translator to translate into the actual Al Bhed writing as shown above - just click "Toggle Al Bhed Font" button.

Thanks to Stefan Gagne, this Al Bhed translator also generates the phonetics (pronunciation) of the Al Bhed language too!